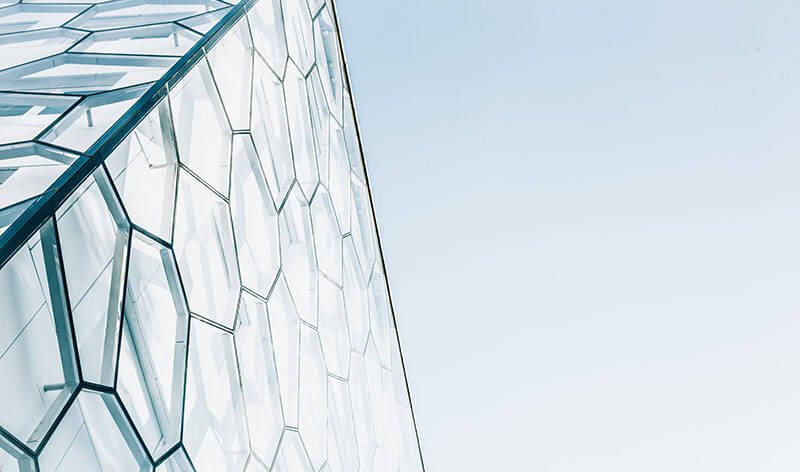 Best Design and Innovation Events in 2018

What makes a leader, what is the role of leaders, can one become a leader? Questions that have moved humanity from the get go, to which the answers have changed over time. Over the last century we have seen a shift from authoritarian to charismatic to inspirational leadership styles. Dr. Bettina von Stamm explains.

Do we need leaders?

At the societal level we elect political leaders in order to represent us and make our voices heard. We choose those who are aligned with our values and beliefs (if we can figure out what these are!).

At the organisational level we have organisational leaders in order to coordinate and organise work flows; they tell us what to do (and often also how to do it). When we join an organisation we observe its leaders to understand what is and isn’t acceptable behaviour.

At the individual level we choose role models to inspire and guide us – do you sometimes hear yourself or your spouse when listening to your children? (Who do you follow on Twitter or LinkedIn?)

Why does leadership style change over time?

• Change – while change has always been part of life, never before has humanity experienced the degree and rate of change we see today; not only technological, also political, societal, and climatological (what ever blond-haired American leaders may want us to believe).

• Connectivity – in 2015 10 billion devices were connected to the internet, this is expected to rise to 34 billion in 2020. Through connectivity, time and space have lost much of their relevance.

• Convergence – which could also be called, “the disappearance of boundaries” – be it between different industries, of levels of hierarchy in organisations, or even between personal and professional lives.

• Consumers – we are better informed and aware, more demanding than ever before. We want to be involved, and are increasingly interested in improving our physical and mental well-being.

• Challenges – we are facing unprecedented challenges, be it access to fresh water or sustainable sources of energy, feeding and housing a population of soon to be 10 billion, struggling simultaneously with obesity and starvation (albeit in different parts of the world), and a loss in biodiversity and natural resources.

The over-arching result of the sea of Cs is “a perfect storm of complexity” as I call it in my contribution to a book co-edited by friend and colleague Madeleine van der Steege, “Exceptional Leadership by Design” (forthcoming, Emerald Publishing). 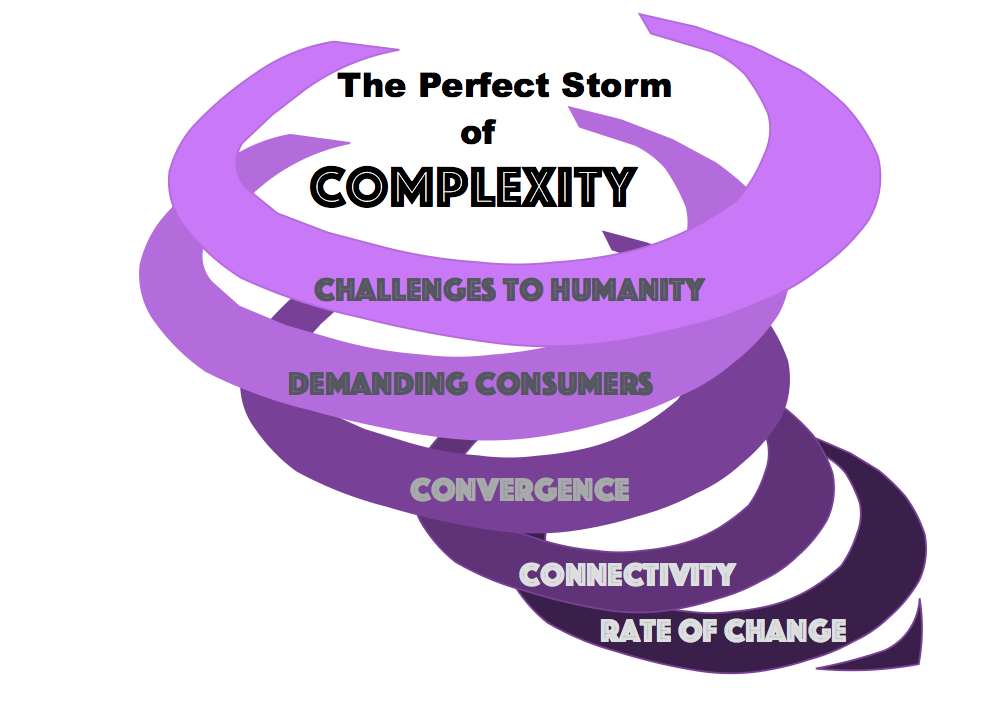 What’s this got to do with leadership?

Without followers, no leaders! This means that we cannot understand what the most appropriate leaders style looks like without understanding the mindset of followers. Would you say that your expectations and behaviours in the context of work are the same as those of your parents and grandparents? I don’t think so. Particularly the younger generations want to understand, want meaning, want purpose. We are no longer willing to do something just because the boss has told us so.

Operating in a complex context (21st century) is different from operating in a complicated one (20th century). If something is complicated it is difficult to understand yet if I study hard enough I will not only be able to understand how it works, I will also be able to predict with some degree of certainty how it behaves in future. Not so with a complex system. While I might be able to understand how it behaved in the past, predicting future behaviour is next to impossible due to the unknowable interconnections and interactions.

Key principles of complex systems are,

• emergent – rather than planned;

• self-organising – rather than centrally organised;

• interdependent -rather than independent;

In these conditions management is not enough, true leadership is needed. What’s the difference? I follow a leader because I want to. I follow a manager because I have to. Generally due to their position in the hierarchy. (Which makes me wonder how many true leaders we have in organisations and political life today…). As hierarchies are getting flatter and complexity increases, leaders can rely less and less on their position of power and need to find different ways to engage people to get things done.

This means a leader’s role shifts from predicting, planning and allocating tasks to observing, creating a highly flexible and adaptive environment and inspiring and enabling their followers to take decisions, giving them the will and the skill to do so.

What’s this got to do with Design Thinking?

The Design Thinkers Academy uses the following words to capture the essence of design thinking:

Here is how I see these principles being relevant to and translated for leadership in the 21st century:

Facilitating – In the facilitating role it is a leader’s responsibility to create a context, an environment where things can happen; it is about providing some directions, about defining the playing field; it is about creating a shared understanding of the vision, of giving people the skills and the tools, then getting out of the way. It also involves bringing together different perspectives and viewpoints, and allowing them to be brought to bear on the playing field that has been defined. This relates to the complexity principle of self-organisation.

Customer closeness – In the context of leadership I define this as deep understanding of the context in which we operate; it involves an anticipation (not prediction) of where the system moves next; it involves close observation, and attention to feedback and weak signals from as many sources as possible. This relates to the complexity principle of interconnectedness.

Empathy – The empathic leader listens more than s/he talks; it is about observing and, paying attention not only to what is being said but also what is not being said; it is about putting the ego to one side and focusing on what is best from a bigger picture perspective, rather than what is best for me. This relates to the complexity principles of interdependence.

Prototyping – In the leadership context I translate this into making things visible as much and as soon as possible, and into a mindset that does not look for the one right answer but allows the identification and exploration of different alternatives. It relates to the complexity principle of time-specificity.

Learning-by-doing – This relates closely to the prototyping, and adds onto it a willingness to accept that the path to success might not be linear. It relates to the complexity principle of emergence.

So, what do you think? Should design thinking become the foundation for leadership in the 21st century?

Dr. Bettina von Stamm has been an original and visionary thinker as well as a writer in the field of innovation since 1992. Kindled during her MBA, her passion for innovation grew when returning to study for her PhD. Through her company, the Innovation Leadership Forum, she helps senior managers and innovation leaders to understand and address barriers to innovation. 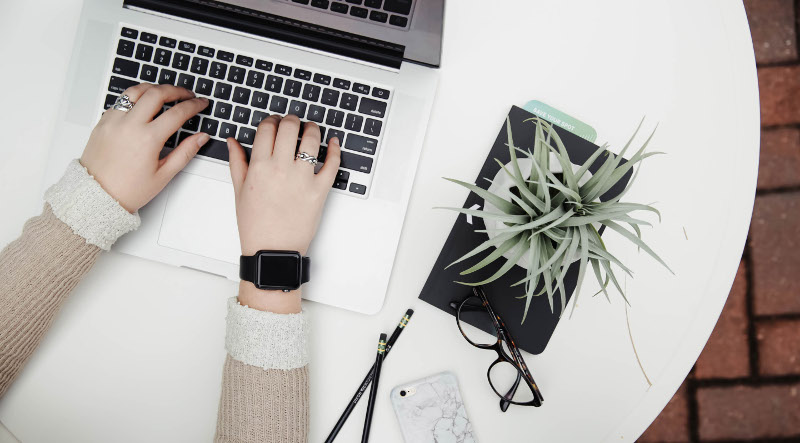